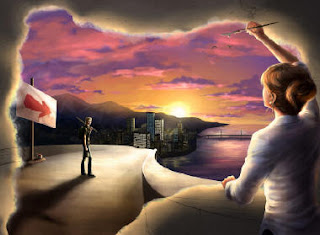 
At a time when you are finding that you have the ability to bring unconditional love into your life, and we send that energy to all souls of the Earth. We have a commitment to give you every help to achieve a state of being that is going to prepare you for Ascension. Your part is to be aware and receptive to such energies, and to put them into use in your everyday life. It requires a new mindset as most lives are presently controlled by the ego, that works in your self-interest. It is the final challenge that is the hardest to overcome but you can do it, and will feel elated that you are in total control.

The dark Ones are gradually becoming resigned to their defeat, and lose more power as each day passes. They see the worldwide movements for peace as more and more people realize the value of coming together, and that by sheer numbers they are achieving their aims. The dark Ones have always feared the day people would wake up to their true selves, and the power that they hold. Fear is no longer the powerful weapon that it was, and the Light is carrying people through periods of uncertainty and giving them the strength to overcome it. Events that are about to occur and are essential to your progress, are moving into a stage of readiness for the next step to take place. It means that the year 2012 will not take long to get under way and will almost be a procession of changes, one after another.

It is you who are instrumental in bringing the changes into your lives and as we see it, you will not in the least way be disappointed. You have waited long for the return journey to the higher dimensions to commence, and hardly noticed that it has already started. However, in this coming year the changes will speed up quite dramatically and particularly where your consciousness levels are concerned. It will bring an acceptance of each other that sees beyond race or cultural differences, and that will also help bring you together. Humans are in essence benign Beings and are naturally peaceful by nature.

We of the Galactic Federation are very active now as we become more directly involved in matters taking place on Earth. It is ensuring that our allies proceed at a pace that is necessary to bring the first major changes into being. We otherwise keep up our cleansing activities of the atmosphere, and keep a strict control on any action intended to start another war. By banishing nuclear wars we have commenced a period of peaceful existence, that shall eventually bring about the removal and destruction of all weapons of war. There is no place for such things in the higher dimensions, and neither thoughts of any kind of aggression.

The demand for peace is uppermost in so many peoples minds, and that powerful energy is instrumental in bringing it into being. As we see your Earth it becomes apparent that the Light Grids are exceptionally strong now and lifting Earth up into the higher vibrations, as like attracts like. The process of Ascension marches onwards and the dark Ones can no longer hold it back. Their day has finished and little remains but to round them up, and keep them where their power and influence has no way of interfering with you. Their dream of world domination, has now been replaced by one of world peace as a result of the vision projected by you.

There will be periods of difficulty and inconvenience to you as the web of control put in place by the dark Ones is dismantled. It will be particularly relevant to the financial and monetary changes, but be assured we have our allies fully briefed and ready to act at short notice. The governmental changes will not cause many problems, as there will be continuity and control whilst they are taking place. Disclosure as an announcement will naturally result in great discussion, and bring about many revelations to reveal what has been hidden from you for at least the last century. These will in turn result in far reaching changes by introducing benefits and new technologies that you should have already been using. Once we can work openly with you, we shall give you the advantage of our advanced monitoring of your Earth where physical changes are concerned.

Bear in mind that the main changes will not take place until after Ascension, when those of the higher consciousness will take their places as the new Galactic Beings. You will eventually become as we are and enjoy the same opportunities, and experience complete happiness. Whatever experiences you have to go through until you ascend, keep focusing on the future and it will not seem as difficult. Those of you who are well informed will be the vanguard of Lightworkers who will help others to understand what is taking place. Once the media is able to be speaking free from censorship and other controls, you may be sure that it will be your principle source of information.

So everything is set for really fast moving experiences and changes, that will bring you to a point you should have already reached. Thus you will reach the new levels in stages, and be well prepared for the next big step forward that is Ascension. It will be something of a whirlwind ride once it gets started, but exciting if you look at it from an informed point of view. Many souls who are only just awakening will be utterly confused and understandably fearful. That is to be expected when you are suddenly taken out of your normal surroundings into the unknown. However, people will soon understand that we of the Galactic Federation are assigned to the task of seeing you safely through the changes. Naturally some souls will have elected to leave the Earth prior to Ascension, but are not denied the opportunity to ascend and can do so directly from the Astral Realms.

I am SaLuSa from Sirius, and although we do not work to your linear time, we nevertheless understand the way you rely on this method of calculation. We sense a sigh of relief amongst you as you are about to step into the year 2012, with every expectation of the promises materializing that were made to you. If there was ever a certainty that events would proceed as expected, then you are right as far as the year 2012 is concerned. We are pleased for you all as we want you to be lifted in spirit and go forward full of hope and joy. May your dreams come true and your path be full of Love and Light. 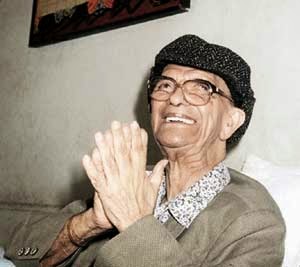 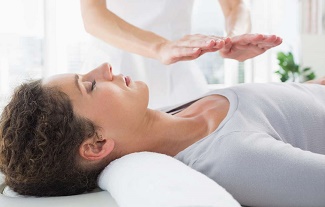 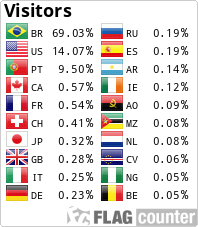